Brought to you by Xero and Payfast

Coinciding with the launch of the epochal new book The Future Starts Now. Heavy Chef, together with Payfast and Xero, brings you a live physical event discussing some of the most important topics in today's world. Featuring a panel of internationally renowned analysts, economists and futurists, Heavy Chef will cast a lens on how society and business will be transformed in a post-COVID era.

The event features three speakers live on stage at Workshop17, with a host of surprise appearances from guests around the world.

The Future Starts Now is compiled by Bronwyn Williams and Theo Priestley. Books will be available for sale at the event and to Heavy Chef subscribers at a discount.

Some of the topics we will cover include:

Bronwyn Williams is an opinionated futurist, economist and trend analyst. She works as a foresight lead and trend translator for Africa’s leading trends research company, Flux Trends. In this role she has consulted to political and business leaders across the continent. Bronwyn is also a well-known media personality regarding macro economic trends, and she has been invited to speak at hundreds of corporate, media and government events and workshops around the world, explaining how the intersection and complexity of emerging economic, political, social and technological trends are set to change the world as we know it, all over again.

To back up her opinions, Bronwyn holds degrees in marketing and business management, philosophy and future studies, and applied economics from a collection of universities. (She is also fairly confident that she has probably read more books than you have.)

As the co-author of The Future Starts Now, Bronwyn is cautiously optimistic that the more people who know about what could go wrong, the more chances we have to make the future go right. The future is too important to leave to the experts. There is no one-size-fits-all utopia. What the future needs most is more individuals taking individual responsibility for the impact of their individual choices on the world around them. In other words, the future needs YOU.

Arlyn Culwick founded the Blocknet in 2014 with Dan Metcalf, creating inter-blockchain infrastructure for the coming decentralized internet. Arlyn is an independent researcher, a philosopher of sign action, and a designer of enterprise and blockchain software solutions. Some of his former projects include several mobile app solutions for wiGroup, communications for XCurrency, and a model of physiosemiosis (a theory about the basic causal mode of the universe) formulated chiefly in Oxford. Arlyn is an advocate of decentralization as a vehicle for cultural renewal.

Fred Roed is the CEO of Heavy Chef Pty Ltd, which is a community platform for entrepreneurs, intrapreneurs and graduates. The name comes from the saying never trust a skinny chef and aims to celebrate the ‘people that eat their own food’. Fred is a recognised public speaker and consultant. He is the co-founder and former CEO of digital transformation agency World Wide Creative, with clients such as Hyundai, Jaguar/Land Rover, City of Cape Town, Independent Media, Rand Merchant Bank, Vodafone, Virgin Mobile and The Foschini Group.

Fred is obsessed with brand strategy and digital media - with side habits of pizza, Hawaiian shirts, movies, craft beer and fine wine. He was Head of Agencies at the IAB SA (Interactive Advertising Bureau SA) between 2013 and 2016, and was awarded “Best Individual Contribution to the South African Digital Industry” in the 2015 Bookmark Awards held at the Turbine Hall in Johannesburg. Fast Company Magazine named Fred as one of The Top 100 Creative People In Business in 2015. Fred is also pretty sure he saw Elvis once, at the Pick n’ Pay in Tableview.

Heavy Chef is proud to partner with the following best-of-breed organisations: 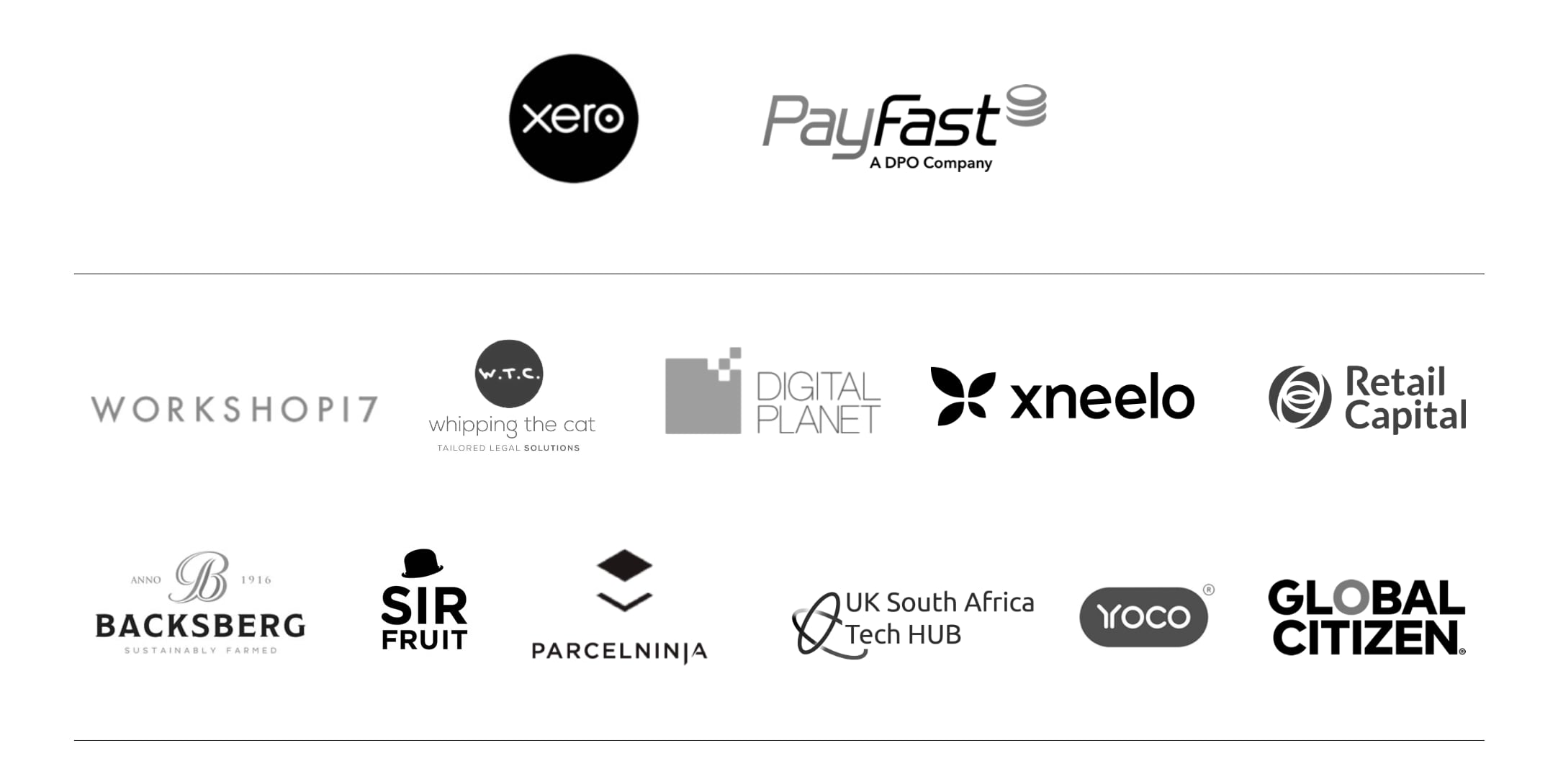